GoFundraise is proud to have helped the Medibank Melbourne Marathon grow in 2017. Our new mobile-first platform helped to achieve the following:

Medibank Melbourne Marathon Festival is Melbourne’s premier running festival. In 2017, over 6,000 participants ran, jogged or walked their way through the streets of Melbourne and finished on the hallowed turf in the MCG! They raised over a million dollars for over 175 Australian causes.

Over 61% of traffic to this year’s fundraising site was from mobile devices and tablets which meant that many charities, their fundraisers and donors benefited from the world’s best mobile fundraising and donation experience. The response was very positive*, with 95% of fundraisers surveyed liking the look and feel of the mobile fundraising pages, and an overall satisfaction rate of 91%. Targets and goals on the site were easily updated, and the range of payment options was greatly appreciated, with the multiple payment options at a 95% satisfaction rate, and the ease of updating targets at a 98%.

The top performing charity was the Asylum Seeker Resource Centre who raised over $226,000 through the event! Jo Gumley, Community Fundraising Coordinator at ASRC said, “GoFundraise are always great to work with on this event. Quick to answer any admin queries, clean up data, add offline donations and make amendments to our microsite.” 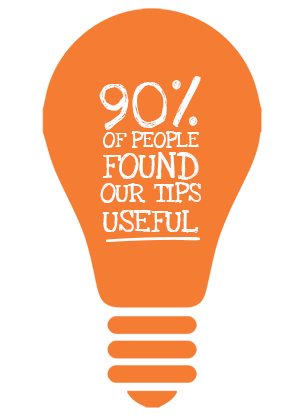 Paula Mahoney from the JMB Foundation (one of Melbourne Marathon’s partner charities) said, “JMB Foundation results for 2017 Melbourne Marathon were excellent!! Up 46% from last year. GoFundraise was instrumental in helping us achieve this result with a 7-day a week Customer Support, any issues were dealt with quickly and efficiently. The new Charity Event Leaderboard also created some healthy completion amongst our fundraisers.” 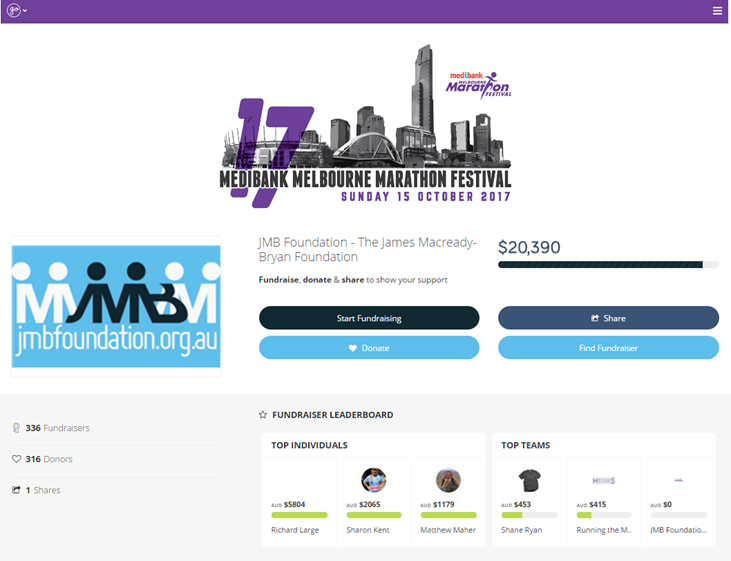 Ben Kilpatrick (whose fundraising team raised over $8,500 for Pathway Community Centre) said, “I am over the moon with what I’ve been able to achieve for my charity of choice. I couldn’t have done it without GoFundraise. It’s a solid platform which makes it easy for people to donate.”

Some of the most popular words from our survey responses are shown in the image below: 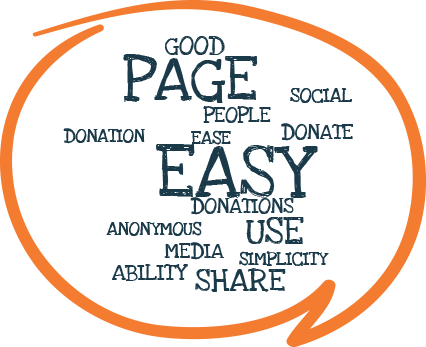 *Stats are based on a recent survey sent to fundraisers from Melbourne Marathon 2017.